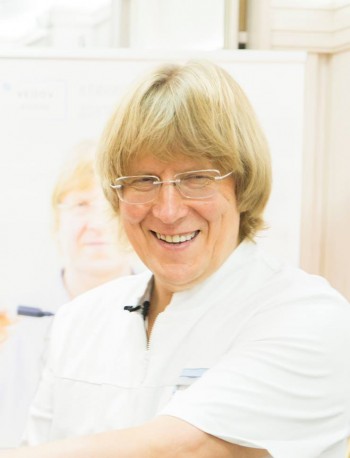 Life Strategy Setting And The Power of Intention

Dr. Yury Vladimirovich Vedov is the Head Physician and the founder of the rejuvenation clinic in Russia, Moscow, which is known as ‘Vedov Сlinic’. Also he founded the Anti-Age Academy in Moscow.

— Doctor Vedov has his own cosmetic factory: he invented more than 90 formulations of rejuvenating medicines and cosmetics based on natural herbal components: herbs, resins, essential oils from the Baikal region, Siberia. He has his own recipes and methods of balsamotherapy and capillarotherapy.

— He is the master of more than 200 techniques of healing and rejuvenation of the body.

Doctor Vedov owns the following methods and techniques for treatment of patients:

About the rejuvenation system

The first four parts of Dr. Vedov’s rejuvenation and longevity system include the listed techniques.

Traveling to schools and monasteries all over the world more than 30 years, Yuri Vedov develops his own system of rejuvenation and longevity, adapted for residents of the modern metropolis and on the basis of this knowledge doctor collects materials on geriatrics for his:

A brief excerpt from the autobiography:

‘…Doctor Vedov was born in the Baikal region, in Siberia. From his very childhood, he understood and finely felt the nature and herbs around. He knew how to use which herb and for which organ and system of a man. Immersion of the future doctor in medicine and treatment of people began from herbalism. Since his childhood, he has been collecting herbs and preparing herbal extractions and healing decoctions from them.

At the age of 12, the boy began to immerse himself in psycho-training, contemplation and meditation for many hours every day. Going deep into himself, he had learned to stop the heartbeating and change other processes in his body by the age of 13. One year later he could feel the energy of the surrounding nature, the information embedded in the water, Yury could watch the history of the places that surrounded him. Later, it helped him to find precious medical products, which were hidden in the thickness of the earth in the form of minerals. Understanding the energy of nature helped the future doctor in the designing of therapeutic low-frequency devices that can clear the space...’

‘I thank all people who gave me love and supported me during my life, who were kind to my undertakings and were happy to see my successes, who taught me, with whom I had a chance to cooperate and share knowledge and experience.